The Greater Austin Crime Commission is proud to partner with the Austin Fire Foundation to protect our community. Nothing is more important than the safety of our families, friends, and neighborhoods.

Recognizing the leadership, professionalism, and bravery of Austin’s fire service. 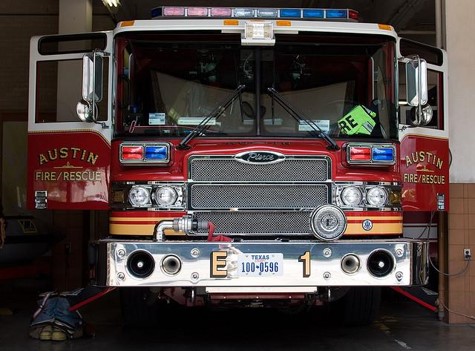 Dedicated to our city 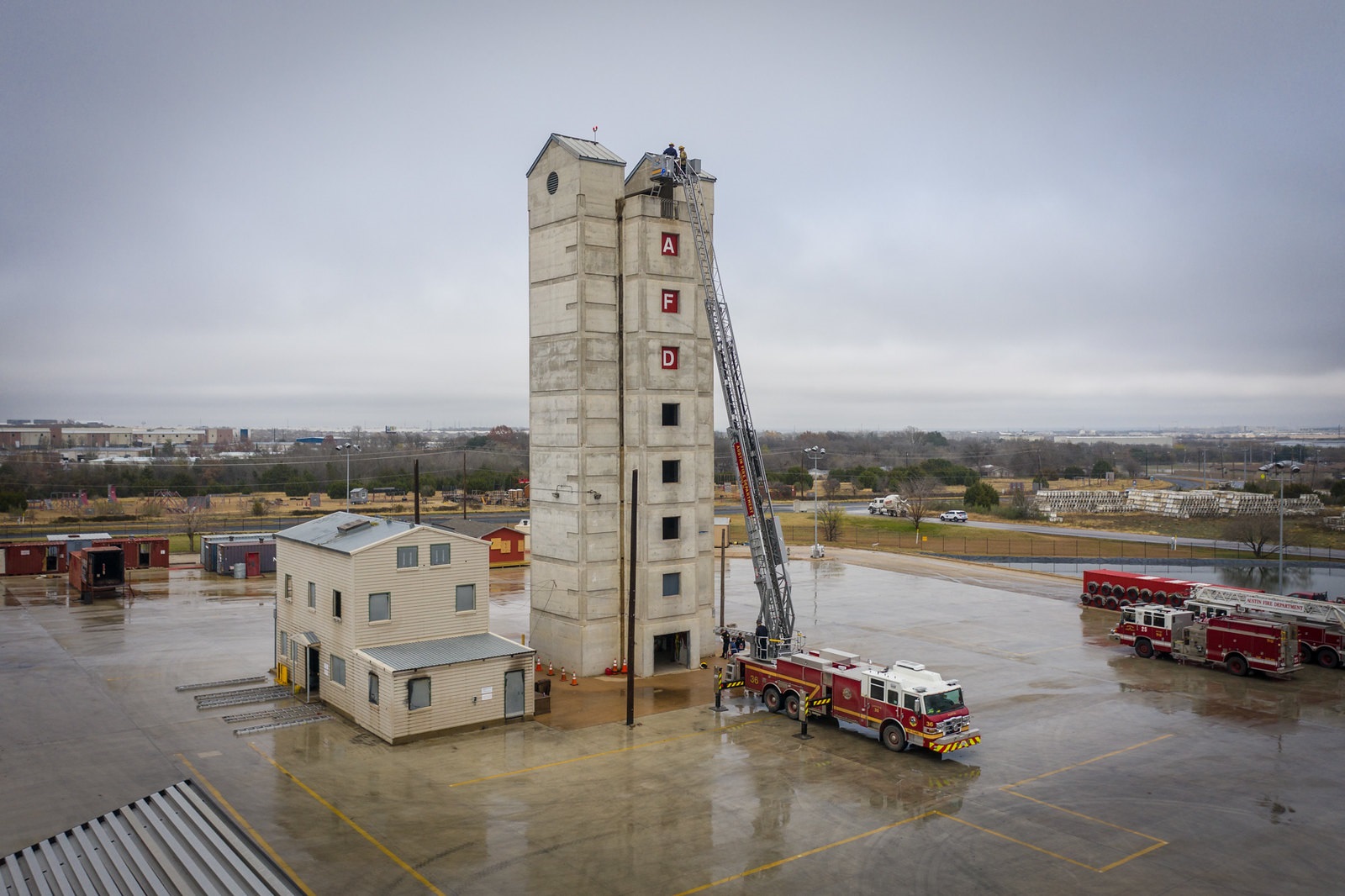 The Austin Fire Department responds to over 92,000 calls for service each year. Requests come from residents, visitors, and those who work and play in the city but live elsewhere in the region.

Meet the Advisory Board

The Austin Fire Foundation's Advisory Board is composed of business and community leaders who serve on the Greater Austin Crime Commission's Board of Directors. 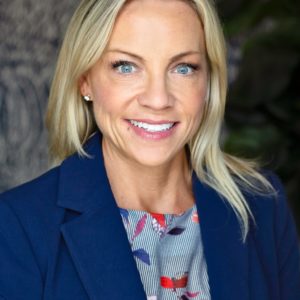 Jennifer is founder and president of JHL and Rocca. With more than 20 years of communication strategy, event planning, public relations and public affairs experience, Jennifer is a seasoned expert in building brands, creating impactful events and leading her clients to success. She provides expertise and consulting guidance to dozens of executives, nonprofits, professional associations and corporations. Jennifer is a graduate of the University of Texas at Austin and serves on the board of directors of the Texas Exes. She also serves on the board of the Army Futures Command, Austin Chamber of Commerce and Center for Child Protection. 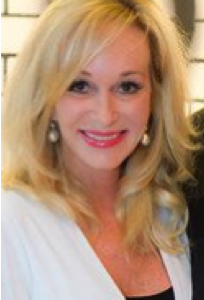 Linda Mays McCaul has a Master’s Degree in oceanography and geology.  She attended the University of Miami (B.S.) and Texas A&M University (M.S.). Linda is an avid shark conservationist volunteering in shark and ray tagging missions in Belize on Glovers Reef.  The Mays Family Foundation funds shark and ray research at Florida International University.  She is on the Board of an NGO (Sharks et al) to address the global shark fin issue. Previously, Linda worked for the Office of Naval Intelligence (ONI) and tracked Soviet submarines worldwide. She also worked for the Central Intelligence Agency (CIA) on biological warfare issues.  She helped the Army obtain environmental permits to destroy the chemical weapons stockpiled in the U.S.

Linda is married to Congressman Michael McCaul, who is serving his 8th term in the U.S. Congress and is Chairman of the Homeland Security Committee.  They have five children (Caroline, 23; Jewell, 22; and triplets Lauren, Avery, and Michael, 18).  Linda has been scuba diving all over the world (Cocos Island, Red Sea, Australia) and all her children are certified.

Linda is on the Board of the Mays Family Foundation.  She also serves on the Board of Visitors at M.D. Anderson Cancer Center, where she chairs the Advisory Committee for the Children’s Cancer Hospital.   Linda also serves on the Austin Greater Crime Commission Board. Linda and her 4 daughters are active members of the National Charity League.  She is also a member of the U.S. Congressional Club. 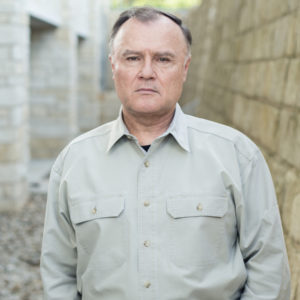 Fred Burton is a former police officer, special agent and New York Times best-selling author.   Burton is also a Life Member of the Bethesda-Chevy Chase Rescue Squad, having joined in 1975.  He credits the rescue squad for his career in public safety.  During his special agent career, he was involved in many high-profile investigations including:

Burton is the author of four books, including the best-selling memoir, GHOST: Confessions of a Counterterrorism Agent (Random House, 2008), in which he tells the story of his role in the fight against the burgeoning terrorist threat in the 1980s and beyond. His second book, Chasing Shadows: A Special Agent’s Lifelong Hunt to Bring a Cold War Assassin to Justice (Palgrave, 2011), follows his 37-year quest to solve the case of an Israeli diplomat assassinated in Burton’s childhood neighborhood.  His third book, Under Fire: The Untold Story of the Attack in Benghazi (St. Martin’s, 2013), was a New York Times best seller and provides the first detailed account of the infamous assault in Libya.  HBO purchased the rights to create a film based on the book.  Burton’s current book is Beirut Rules, a true story about the kidnap and murder of a CIA station chief and Hezbollah’s war on America, published by Berkley in 2018. 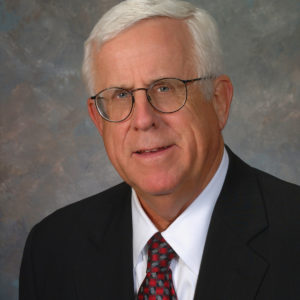 Pete Winstead is a founding shareholder of Winstead PC. His early professional career was in the field of federal taxation and related matters, and as a former chair of the Section of Taxation, State Bar of Texas, he remains active in advising clients on many corporate and business transactional matters, but primarily in a planning strategies role.

In 1997, Pete was appointed by Governor Bush to be the first chair of the Texas Turnpike Authority (TTA). During his tenure at TTA, he led efforts in getting Records of Decision on the four element toll road (SH 130, SH 45, Loop 1 and US 183A) project known as the Central Texas Turnpike Project. Pete also led efforts on a $800 million TIFIA loan, as well as negotiated over $600 million in local contributions for the right-of- way and utility relocations. He was one of the founders and first Chair of the Capital Area Transportation Commission (CATC) to involve the private sector in effective advocacy for toll roads and other highway infrastructure. Additionally, Pete chaired the Citizens for Mobility effort to secure approval of the Phase 2 toll road plan at CAMPO, as proposed by the CTRMA and TxDOT.

As a founder of the firm’s Austin office, he has become active in working with early stage and “start-up” companies that need appropriate mentoring on financial backing, management procurement and legal matters. Many of these companies have become important mainstream clients for Winstead. The firm guided Dell Computer Corporation through its initial public offering and its dealing with municipalities on the concessions related to the company’s relocation to Round Rock, Texas. Pete remains active in personal legal matters for the founders of that company, many of whom have become venture capital players. His major involvement in civic, political and philanthropic matters in the Austin area has made him a “go to” person to secure the award of various projects from political entities in the region or just to position a client to understand and succeed in the Central Texas area. He has been part of building winning teams to secure and build public facilities and infrastructure and has become active in the public private partnership arena. 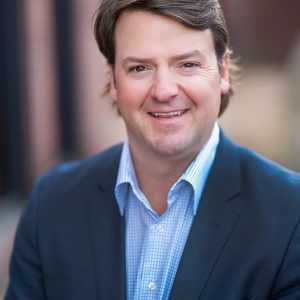 Corby’s title career started at First American Title in 2003 as a commercial business development representative.  In 2005 he was asked to head up the commercial division for United Title of Texas. At the time, United Title was one of the largest independent agents in the country. In April 2007, Corby and two partners launched Prominent Title. They sold Prominent Title to Southland Title July 2015, and he remained with the company to oversee both commercial and residential divisions.

Corby has served as an Executive Board Member of the Real Estate Council of Austin since 2009 and a Board Member since 2007. He has also served as a Director of the Greater Austin Crime Commission and a member of the Executive Board.  Additionally, he served as president of the Austin Community College Foundation, which develops community support for the college and raises funds to meet growing student needs.  He is a firm believer in education and has enjoyed watching students thrive in Austin’s local workforce from the dollars they have raised for scholarships.

Want to join our crew?

The Austin Fire Department is currently recruiting for the 2021 cadet hiring process.